During 2014 me and my husband, Fredrik Davidsson, worked together with Blomquist & Co on a campaign for The Swedish Transport Agency. The campaign was called Sluta Rattsurfa and aimed at getting young motorists to stop using their phone while driving. The campaign included a website, SlutaRattsurfa.se; several commercials and radio commercials featuring comedians Björn Gustafsson and Sissela Benn; an animated infographic and a Facebook page.

Our mission was to find a visual style for and creating the animated infographic and several icons for the campaign page. My role included Art Direction, creating all the visual elements for the video and some animation.

After the launch of the campaign we were comissioned to create a few animated infographics explaining new rules for congestion charge and bridge toll for motorists in Swedish cities Stockholm, Göteborg, Malmö, Sundsvall and Motala. 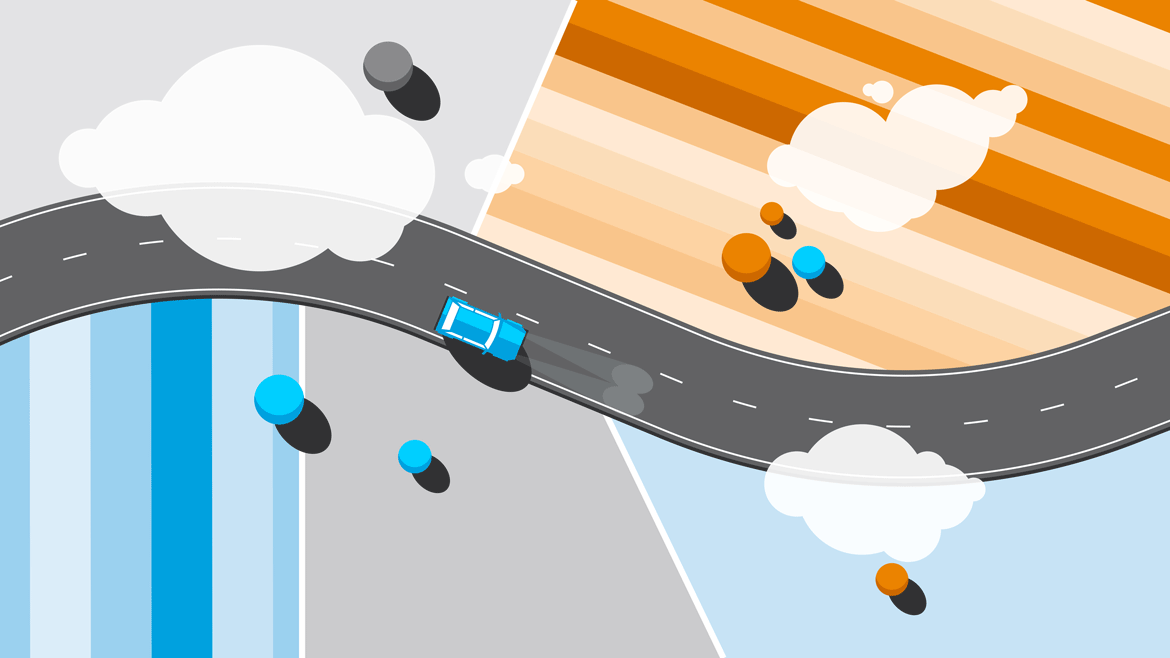 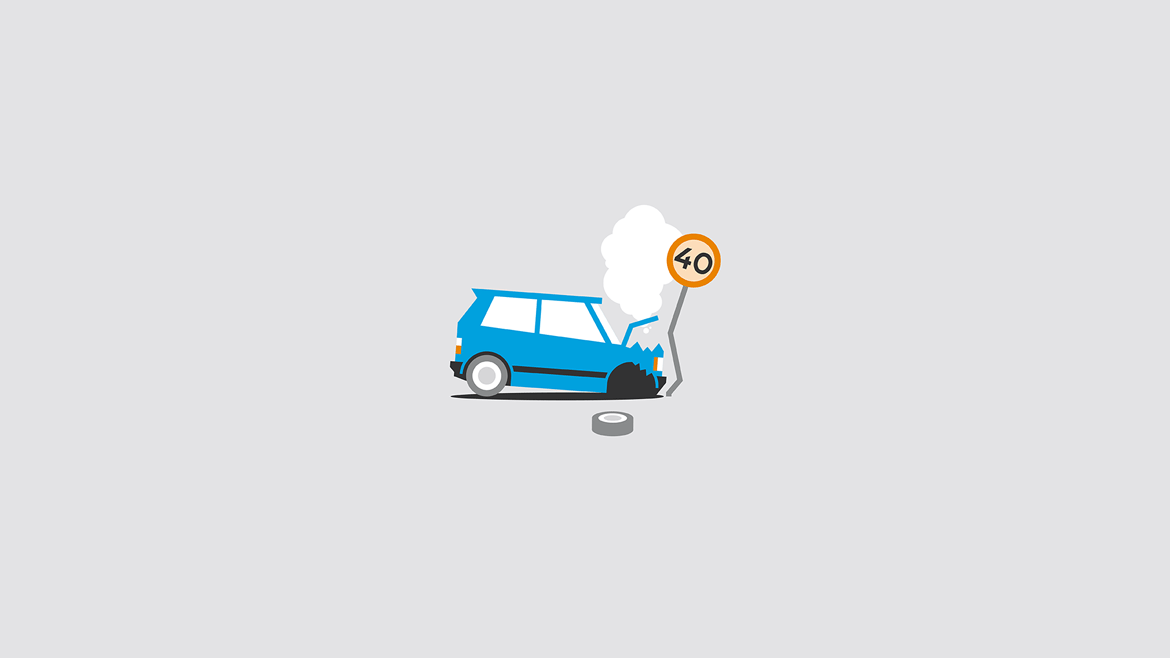 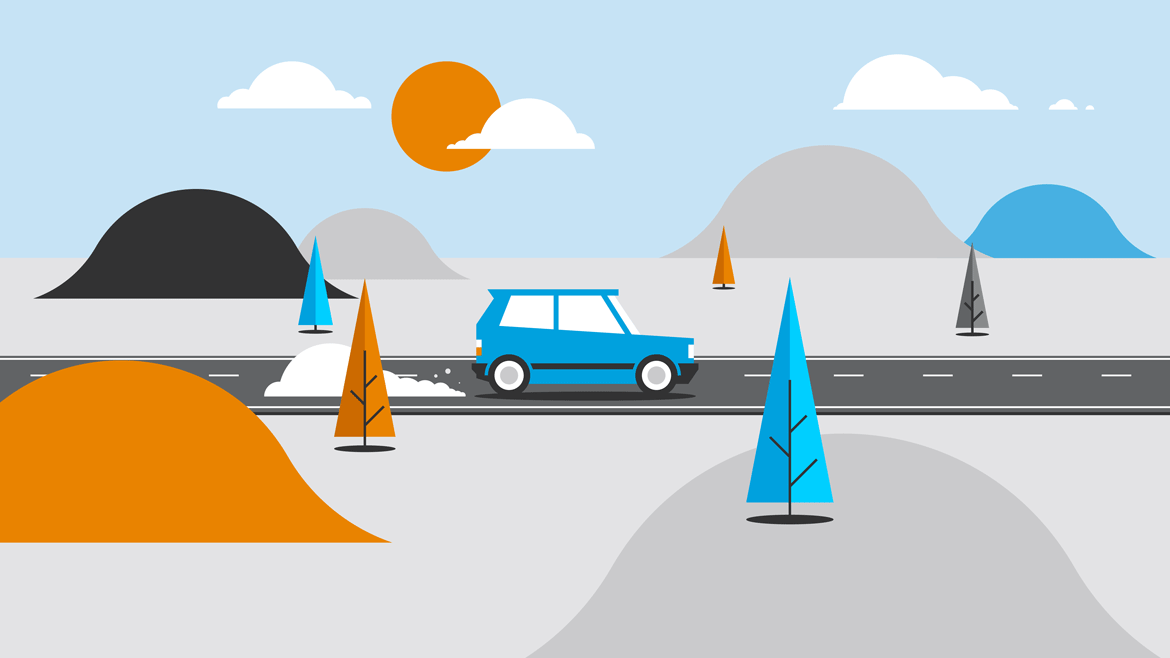